Horizon City boasts a robust infrastructure and recently made capital investments to its water, wastewater and drainage systems. It also has spent top-dollar to build up its manufacturing district.

With ample affordable land, the city’s commercial districts are primed to rev up with value-added manufacturing operations that can link up with the massive clusters of manufacturers just minutes away in Mexico. The region spanning West Texas, southern New Mexico and northern Mexico boasts over 2.5 million residents and ranks as the seventh largest concentration of manufacturing employees in North America.

Horizon City has engaged in an unprecedented partnership with El Paso County to invest in our transportation infrastructure. Those projects are part of a $2 billion region-wide transportation plan to sustain long-term growth in commerce and trade. Three of Horizon City’s main thoroughfares connect directly with nearby Interstate 10, a major east-west corridor. Close-by U.S. 54 provides access to Midwest hubs along its north-south route.

The region’s commercial aviation is served by the El Paso International Airport, just 23 minutes away. 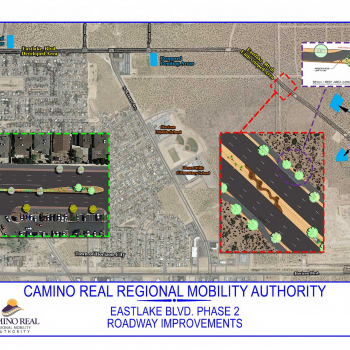 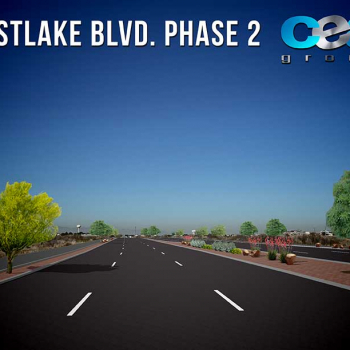 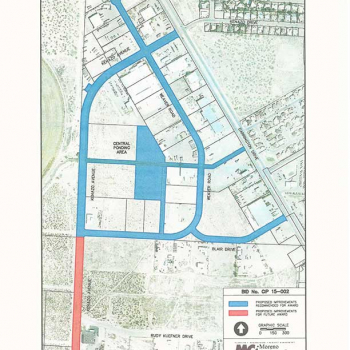 Police: The 40-person Horizon City Police Department protects and serves the area and takes pride in its community policing initiatives including a citizen’s academy and anti-bullying measures. Fire protection and emergency response services are provided by the El Paso County Emergency Services District 1.

The city has a responsive and efficient staff for planning, development and zoning services.

Water and Sewage: The Horizon Regional Municipal Utility District is rated as a superior water district in Texas. The utility draws water from an abundant aquifer, converting 6 million gallons of brackish water per day into drinking water with plans to expand that capacity. For general information and rates about water, sewer and trash service, contact the Horizon Region MUD at (915) 852-3917 or go online to www.horizonregional.com

Population of 20,048 residents and growing

Pro-business community with development incentives including grants and tax breaks 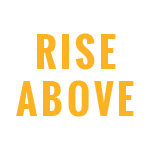 The Horizon City 4B Economic Development Corporation is bringing cutting-edge investment for businesses and quality-of-life improvements.

We're not around right now. But you can send us an email and we'll get back to you, asap.